Jalan Malioboro (Javanese: ꦢꦭꦤ꧀ꦩꦭꦶꦪꦧꦫ, romanized: Dalan Maliyabara; English: Malioboro Street) is a major shopping street in Yogyakarta, Indonesia; the name is also used more generally for the neighborhood around the street. It lies north–south axis in the line between Yogyakarta Kraton and Mount Merapi. This is in itself is significant to many of the local population, the north–south orientation between the palace and the volcano being of importance.

The street is the centre of Yogyakarta's largest tourist district surrounded with many hotels, restaurants, and shops nearby. Sidewalks on both sides of the street are crowded with small stalls selling a variety of goods. In the evening several open-air street side restaurants, called lesehan, operate along the street. This is the street of the artists. Street musicians, painters, and other artists exhibit their creations on this road. Less obvious to the tourist, but more for the local population, side streets, lanes and structures that lead on to Malioboro are as important as the street itself. 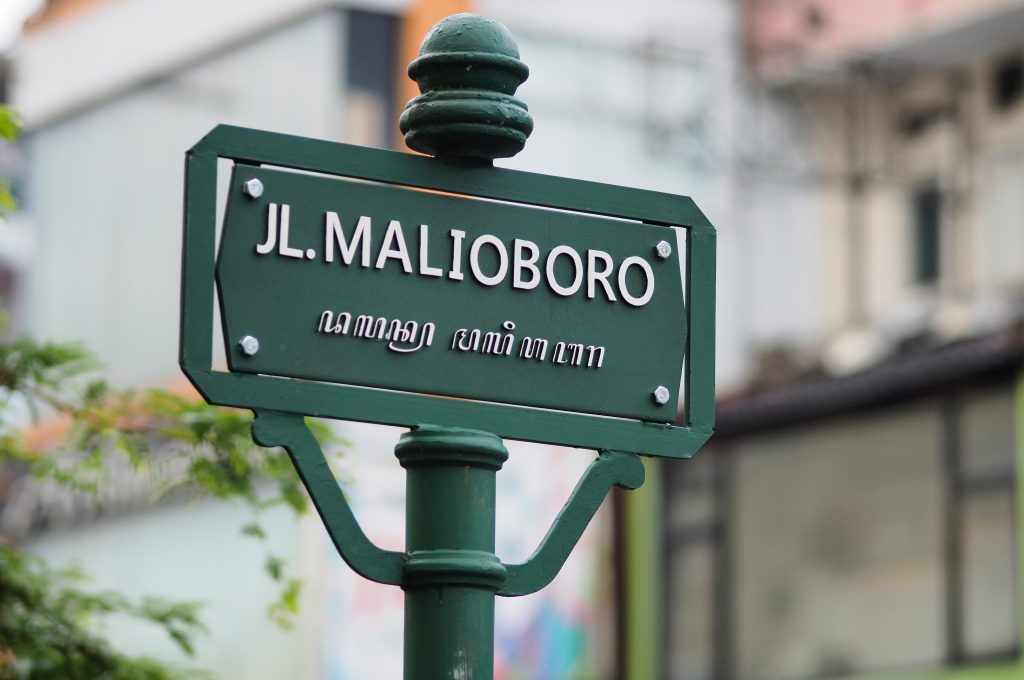 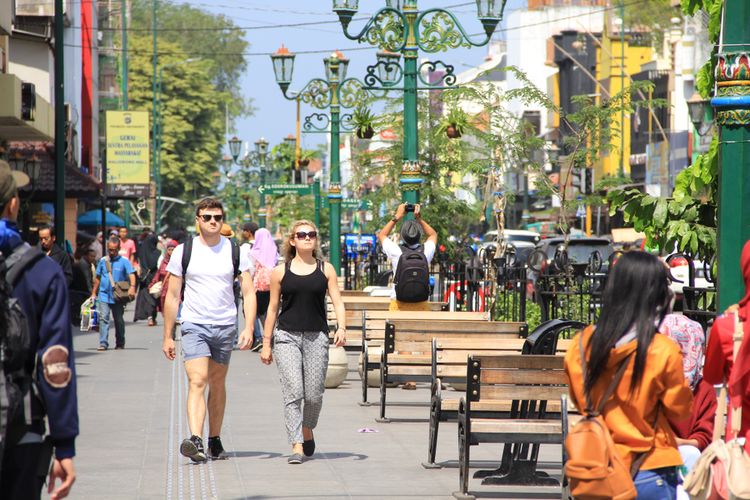 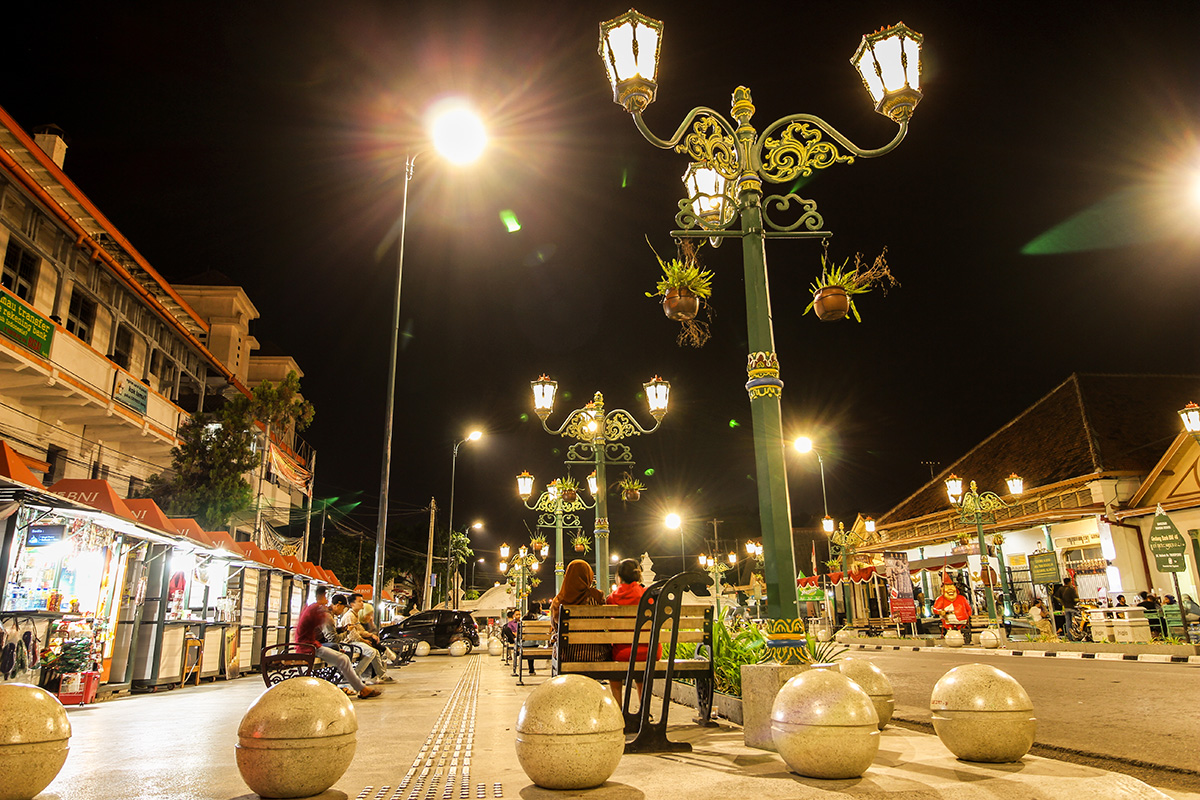 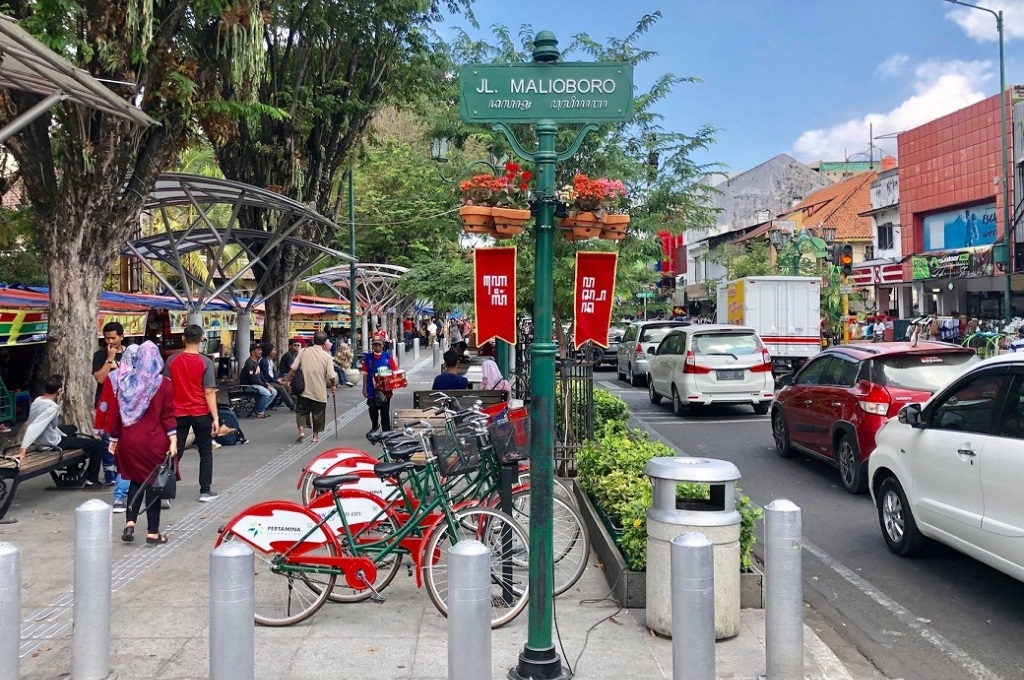