Yogyakarta Kilometer Zero Point (Javanese: ꦠꦶꦠꦶꦏ꧀ꦤꦺꦴꦭ꧀ꦏꦶꦭꦺꦴꦩꦺꦠꦼꦂꦔꦪꦺꦴꦒꦾꦏꦂꦠ, translate : Kilomèter Zero Point Ngayogyakarta) is an intersection area located in Gondomanan, Yogyakarta, which is often visited by tourists because of its strategic location and close to many tourist spots.

It has a large pedestrian area and is equipped with several garden chairs, and is decorated with street lamps and Dutch heritage buildings, making this area one of the public spaces and an economic center that is full of people and tourists in the city of Yogyakarta. 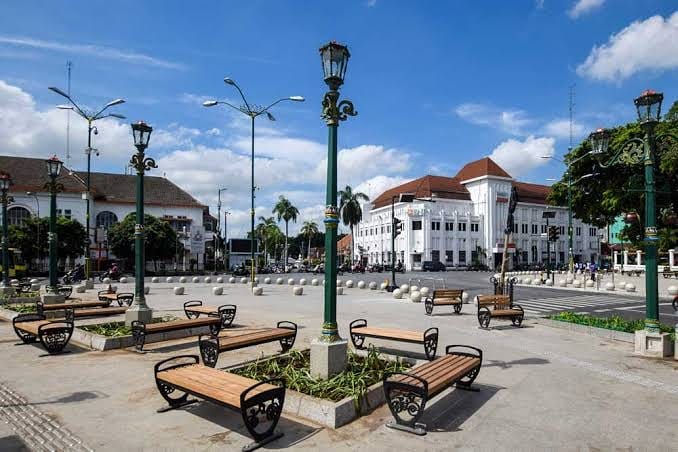 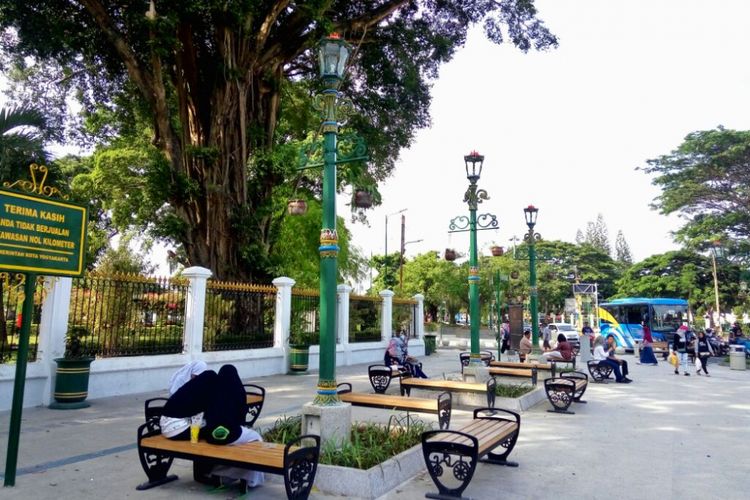 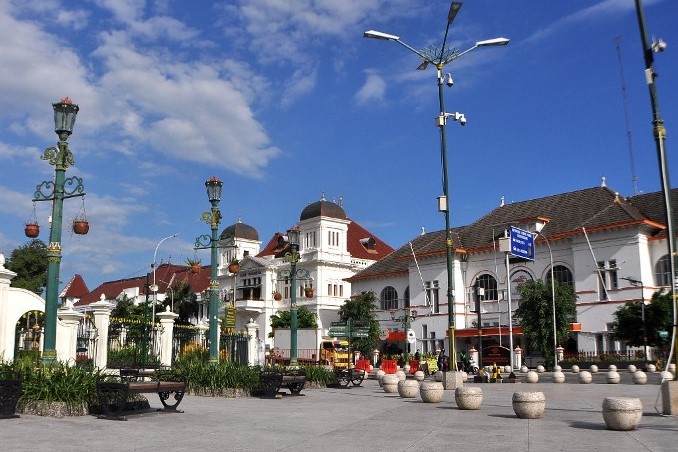 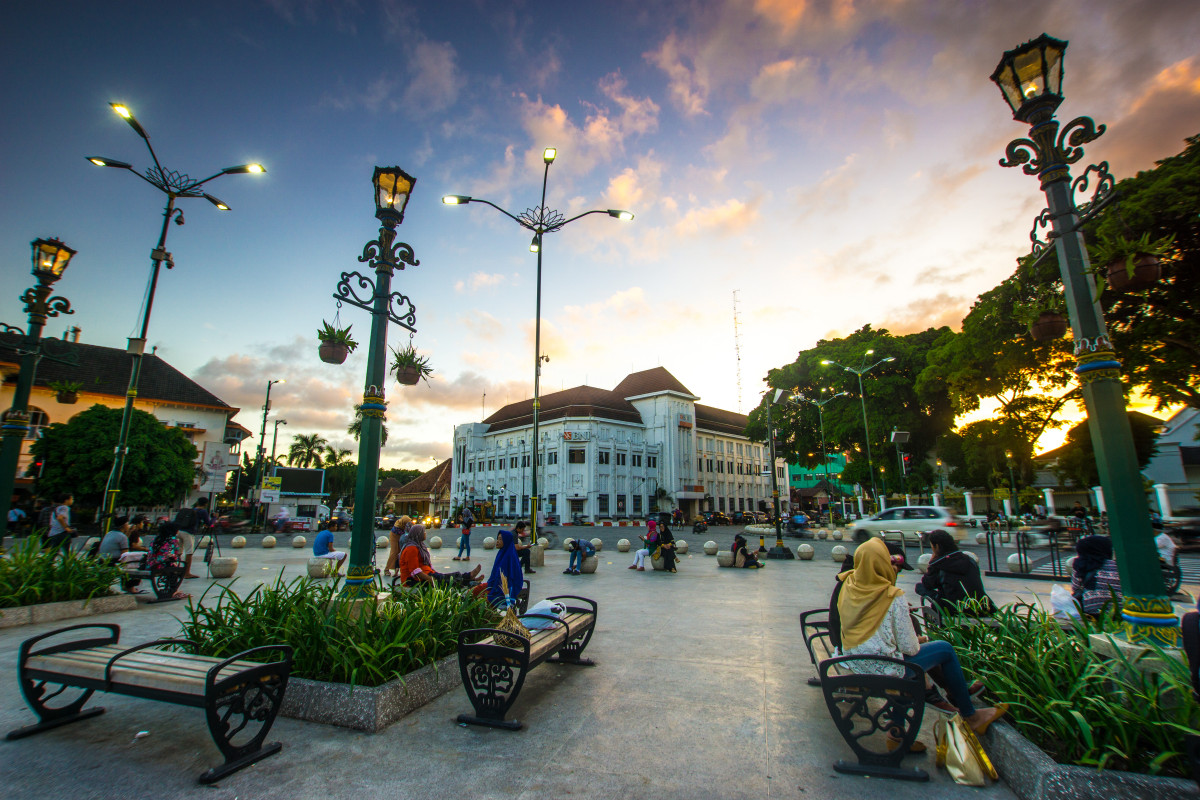