Fort Vredeburg Museum (official name: Museum Benteng Vredeburg Yogyakarta) was a former colonial fortress located in the city of Yogyakarta. The military complex has been converted into a museum of the Indonesian independence struggle which was opened in 1992. It is located in front of Gedung Agung and near the Kraton Yogyakarta (Sultan's Palace). 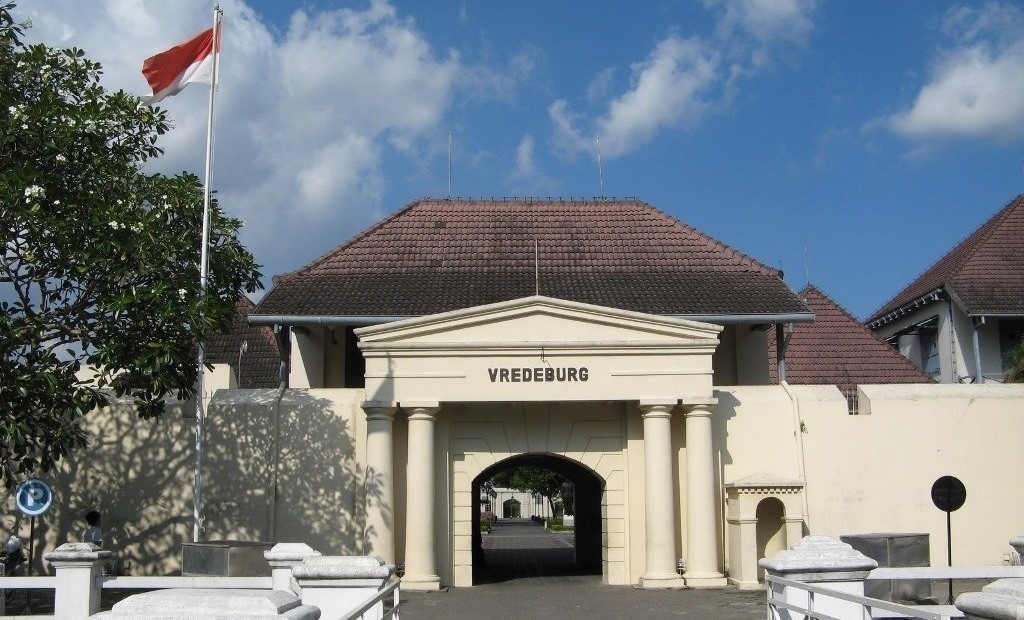 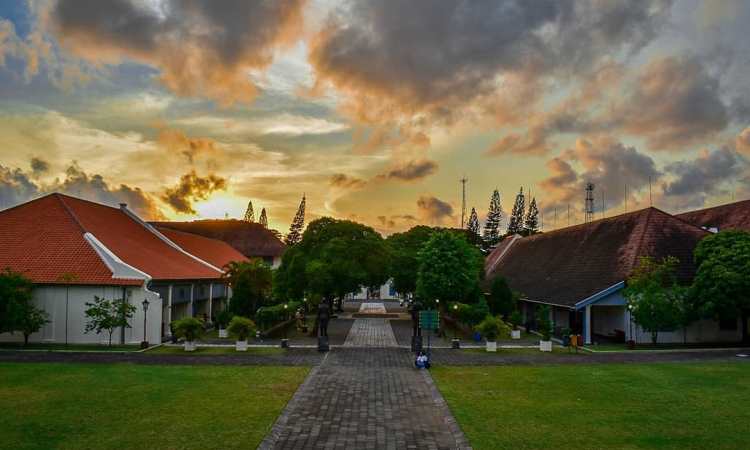 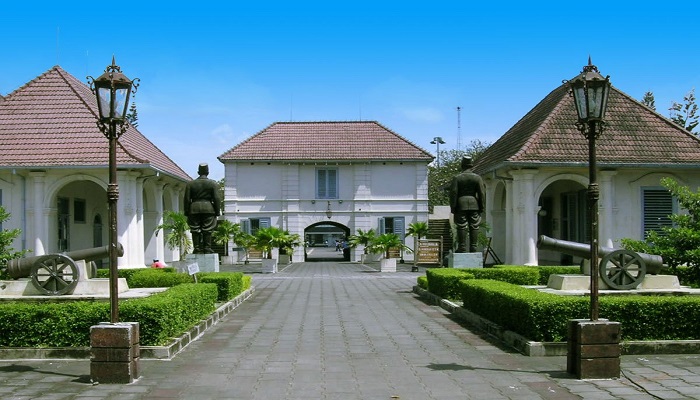 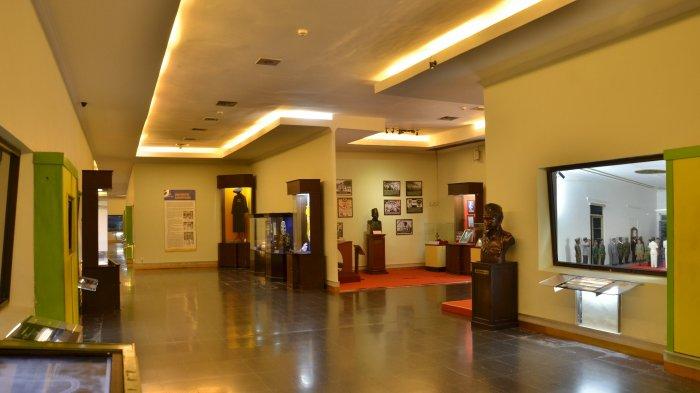